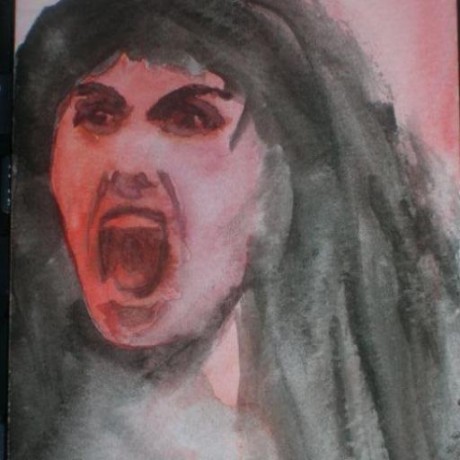 Starting with Spack v0.17, the new concretizer will be the default, and Spack will automatically install a new dependency (Clingo) from binaries. You can optionally disable this bootstrapping.

Spack and its own dependencies

Since its earliest releases, Spack has had software requirements, and we’ve tried to restrict them to very basic system requirements that you’d find on most machines. A compiler, patch, make, etc. are commonly found on at least Linux and macOS systems, and we’ve expected users to make them available themselves.

With Spack v0.16, we introduced an option to use a new concretizer (dependency solver), which is based on Clingo under the hood. Clingo is a very powerful Answer Set Programming system – it lets us solve the complex constraint problems among Spack packages – all the versions, conflicts, feature requirements, optional dependencies, and compiler/target compatibility issues are now handled by Clingo (more here). Using Clingo, we’ve been able to handle much more complex Spack environments, and we’ve been able to fix issues where the old, greedy concretizer would fail on concretizable specs, or where it would just make incorrect decisions. The new concretizer is more maintainable and allows us to develop features rapidly. It will enable us to more aggressively reuse dependencies and to model more complex software relationships in the future.

In Spack v0.17, we will make the new concretizer the default, but that means that Clingo will be a prerequisite, and it is not something most people will have installed by default. However, we want Spack to be just as usable out of the box after this change. In particular, we want spack install to work immediately after you clone Spack, just like it did before.

And we’re bootstrapping it from binaries

What we decided is that from v0.17 on Spack will, by default, install some of its dependencies from a public buildcache of portable binaries. The source code we use to create this buildcache is open and hosted on GitHub. The bootstrapping procedure will be transparent – the first concretization you do will just be slightly slower while the binary packages are fetched from the buildcache and verified by their SHA256 checksum. It looks like this:

This default should preserve the “clone and run” simplicity in setting up Spack that you’re used to.

What if I don’t want to use Spack’s binaries?

For those of you who do not want to use our public binaries, you can opt out of bootstrapping, and Clingo will be built from source instead. To disallow bootstrapping from binaries, but still permit Spack to bootstrap from sources, just run:

To completely disable any bootstrapping, you can run:

If you do this, you’ll need to ensure for yourself that Spack’s prerequisites are properly installed. You can use this option, for example, if you know that Clingo is already installed (e.g., using pip) in the python you’re using to run Spack.

For more details on how bootstrapping will work, you can check out the pull request #22720. Also keep an eye on our permanently-pinned issue for other high-impact changes arriving soon in Spack develop.